The Dark Side Of The Moon. The masterpiece.

“I’ve been mad for fucking years, absolutely years, been over the edge for yonks, been working me buns off for bands…
I’ve always been mad, I know I’ve been mad, like the
most of us…very hard to explain why you’re mad, even if you’re not mad…”
– Speak to me (Mason) 01:16.

I lost count. I think I’ve heard this album hundreds of times. It was the first album I bought. It’s been 42 years, but in many ways this is a disc that may have been released today. It is the secret of the masterpieces, they are perpetually innovative. It’s a very rich record, full of songs and ideas. The themes on The Dark Side of the Moon include conflict, greed, the passage of time, and mental illness, the latter partly inspired by Syd Barrett’s deteriorating mental state. 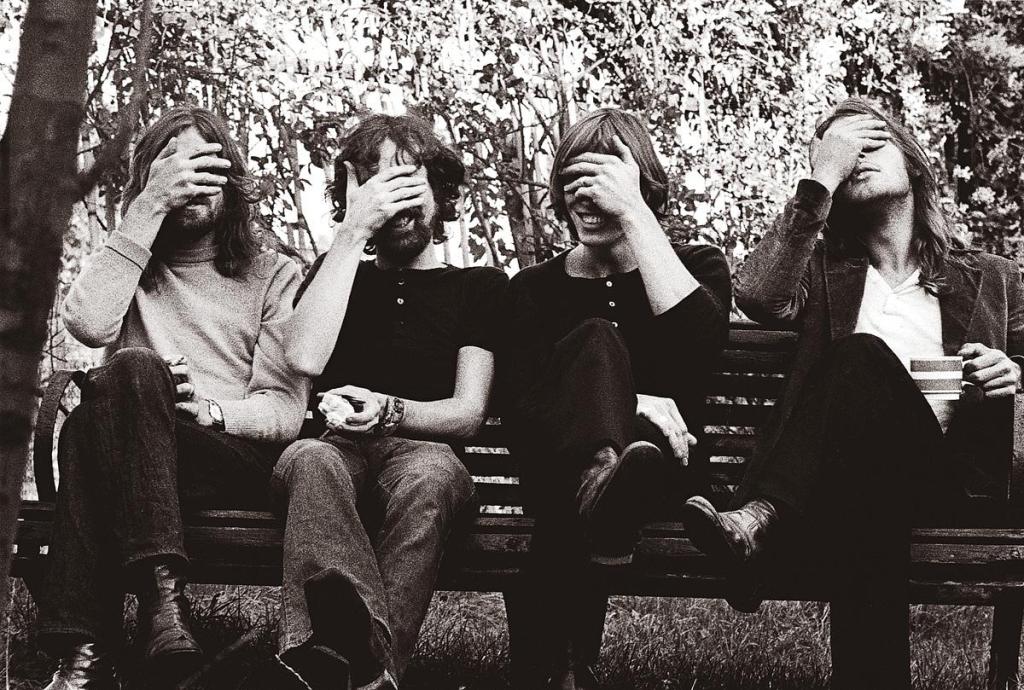 The album was recorded at Abbey Road Studios, in two sessions, between May 1972 and January 1973. The band were assigned staff engineer Alan Parsons, who had worked as assistant tape operator on Atom Heart Mother, and who had also gained experience as a recording engineer on the Beatles’ Abbey Road and Let It Be. The recording sessions made use of some of the most advanced studio techniques of the time; the studio was capable of 16-track mixes, which offered a greater degree of flexibility than the eight- or four-track mixes they had previously used, although the band often used so many tracks that to make more space available second-generation copies were made.

The Dark Side of the Moon was an immediate success; it topped the Billboard Top chart for one week and remained in the charts for 741 weeks from 1973 to 1988. With an estimated 50 million copies sold, it is Pink Floyd‘s most commercially successful album and one of the best-selling albums worldwide [Wikipedia]. Among the several covers and tributes, there is also a dub version released in 2003 by the the New York dub collective Easy Star All-Stars, called Dub Side of the Moon. Here is the “Making of” that you can’t absolutely miss, from the Classic Albums series: 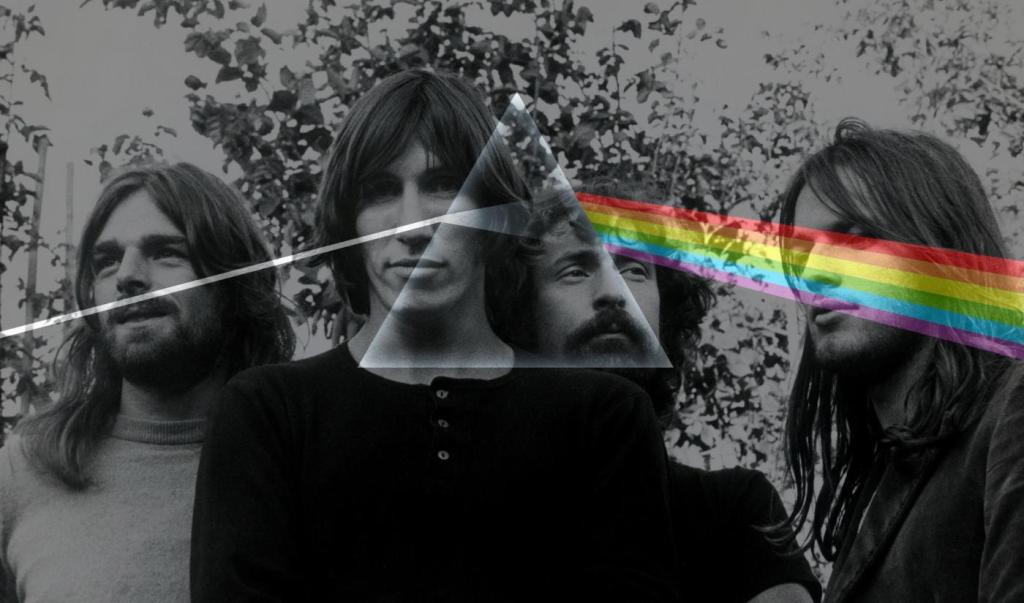 Pink Floyd’s Dark Side of the Moon is both a masterpiece and a phenomenon. It is an iconic album with an instantly recognizable sleeve and music that has stood the test of time in the 42 years since its release. It is also one of the bestselling albums in history. The main program includes interviews with all the members of the band: Roger Waters, Richard Wright, David Gilmour and Nick Mason, plus the engineer, Alan Parsons, the designer, the late Storm Thorgerson, and other people involved in the recording and release of the album.
In addition to the 50 minute TV version, there are over 40 minutes of bonus footage including the following: