… A Universe Of Possibilities

… The Mundane Blown Away By Awe

Jason Silva (born February 6, 1982) is a Venezuelan-American television personality, filmmaker, and performance philosopher. He resides in Los Angeles, California and New York City. Silva earned a degree in film and philosophy from the University of Miami in Coral Gables, Florida. He, along with Max Lugavere, produced and starred in a video documentary/performance piece entitled “Textures of Selfhood”—an experimental film about hedonism and spirituality. “The Party-Philosophers” and “Intellectual Hedonists”, as named by Angeleno Magazine, borrowed the name for the film from the Hedonistic Imperative, a website promoting the end to suffering by philosopher David Pearce. The Atlantic describes Silva as “A Timothy Leary of the Viral Video Age”.He has also been described as “part Timothy Leary, part Ray Kurzweil, and part Neo from The Matrix” [from Wikipedia]. 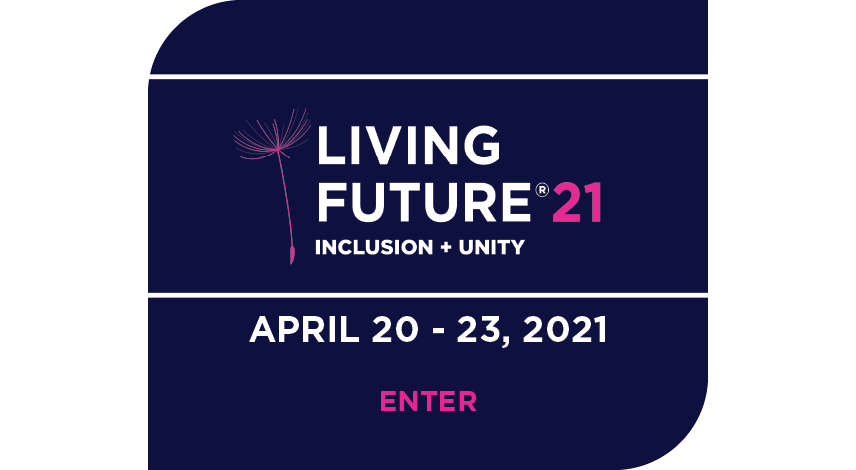